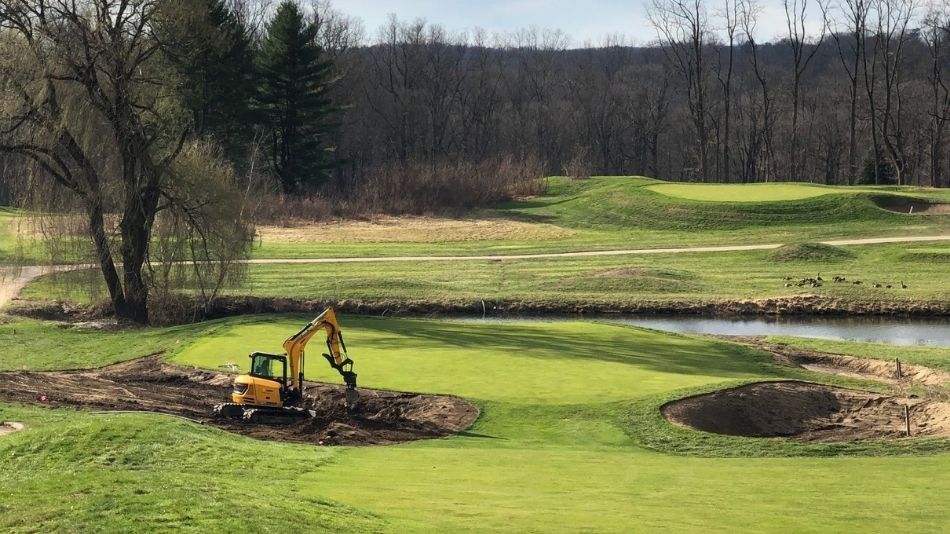 Rees Jones has started renovation work at The Summit Club at Armonk in New York, part of a transformation of the former Brynwood Golf & Country Club.

The project involves the rebuilding of all bunkers, the reshaping of some landing zones and several green complexes, the creation of new greenside chipping areas, new tee boxes, and the removal of over 400 trees.

Following the completion of work, the layout will be a par-71 of 6,700 yards.

Summit Club in the News